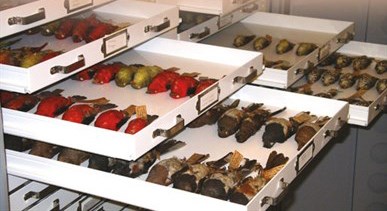 Scientific study is a key component of the purpose and function of the Museum of Natural Science. Though the Museum's popular exhibits are one of Mississippi's leading local and tourist attractions, for more than eighty years a primary objective of the museum has been to document and research Mississippi's biological resources.

Today, much of this effort falls upon the Museum's Conservation Biology Section, which is comprised of three broad, overlapping programs: the Natural Heritage Program, Biological Collections, and Research. These programs are staffed by approximately twenty research biologists and technicians whose chief directive is to document, monitor, and conserve our state's native biodiversity. 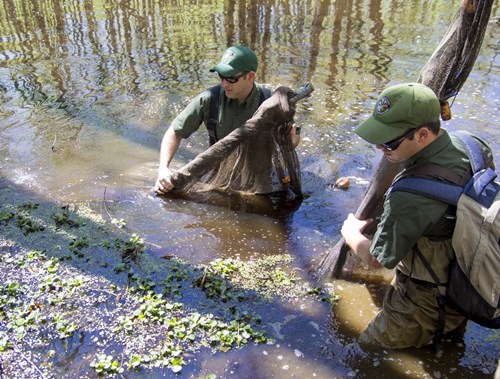 Their work is often focused on monitoring and protecting our state's rare and endangered species, which may be viewed as "indicators" of environmental health. The staff also administers extensive research grants funded through both federal and state agencies, manages the Mississippi Natural Heritage Database (a computerized information bank containing over 45,000 records), and maintains growing scientific collections of more than 1,000,000 scientific plant and animal specimens.