The Mississippi Museum of Natural Science (MMNS) operates as a Division of the Mississippi Department of Wildlife, Fisheries, and Parks (MDWFP) and was designated by the State Legislature in 1971 as "the official state natural science museum".

The Museum began in 1933 as the State Wildlife Museum under the direction of Ms. Fannye A. Cook. From 1936 to 1941 a state-wide Plant and Animal Survey was conducted as a joint federal and state WPA (Works Progress Administration) project under the technical supervision of Ms. Cook. These collections are the foundation of present biological collections. Collections from the WPA survey resulted in approximately 9,800 total cataloged lots of fishes. Today, the Ichthyology Collection at the Museum consists of over 95,000 cataloged lots of over 1,134,000 specimens comprised of whole voucher specimens, osteological material, and tissue samples suitable for genetic analyses.

The Ichthyology Collection is the largest collection housed at MMNS. It contains representative fish material from marine, estuarine, and freshwater habitats from 38 states and 4 countries with the earliest material dating back to 1888. Presently, holdings represent 905 taxa (38 orders, 113 families). Holdings of particular interest include one lot of type material (paratype, Etheostoma boschungi) and substantial holdings (ca. 2000 lots of 42 species) of both federally and state listed endangered species or regionally recognized species of concern. Researchers will also be interested in material generated from surveys conducted in the Tombigbee River drainage before (1951-1983, ca. 7844 lots of 103 species), and after (2002-2010, ca. 2467 lots of 91 species), construction of the Tennessee-Tombigbee Waterway. 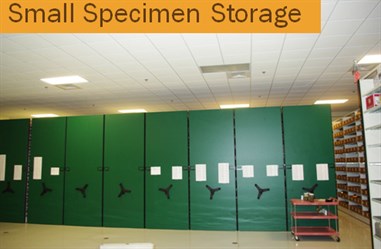 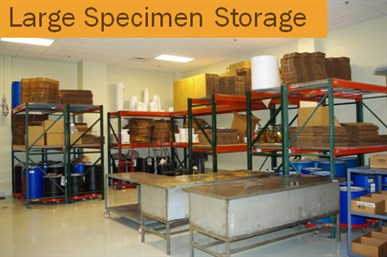 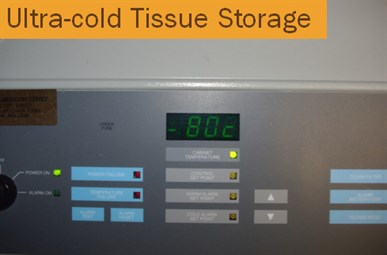 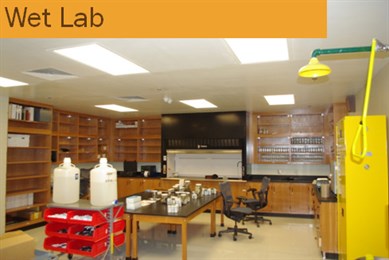