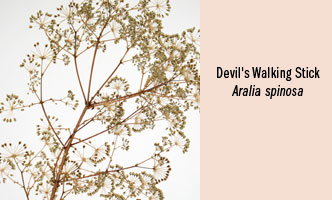 Natural science museums are often asked to justify not only their current biological research collections but also the need to continue collecting modern specimens. The average person, who is unfamiliar with scientific research, may look and only see thousands of jars of dead fish, frogs, snakes, and lizards, steel cabinets filled with drawers of mammal and bird carcasses, freshwater mussels, fossils, bones and dried plant specimens, and glass-top cases holding insects of every description. If these specimens are not on exhibit for the public to see, people may wonder what purpose such collections serve. 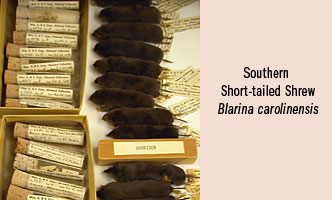 Research collections are often referred to as biological libraries. Properly preserved specimens provide a permanent snapshot in time and space and become only more valuable through time. They can document locations and populations no longer available to science due to habitat modification or outright destruction. It was through the study of historical shell thickness in bird eggs that the harmful effects of DDT were first elucidated, and the analysis of fish collections has revealed increasing levels of mercury in aquatic environments. By studying the stomach contents of fish collected over a 30-year period at one locality in the Pearl River, scientists were able to chart the precipitous decline in water quality over that period based on the number and diversity of diatoms (microscopic algae) contained in the intestines of the preserved fish (M. Meister, 2000, Fish Preserves, Tulanian). 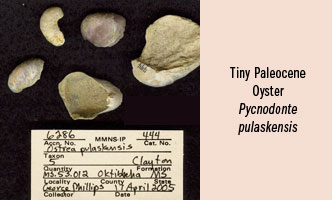 Museum-based research collections are being used increasingly in studying emerging infectious diseases such as hantavirus, avian influenza, Ebola, and SARS. In 1993, the hantavirus outbreak that occurred in the Southwest was soon linked to deer mice as the host. Genetic studies on museum specimens of deer mice showed conclusively that the hantavirus had been present in rodent populations before 1993 and that, based on different virus strains and different hosts, there was an ancient association between the two. Subsequent ecological fieldwork, based on the findings in the museum specimens, led to the discovery that rodent populations increased significantly following the wet El Nino of 1992, confirming the relationship between increased precipitation, large rodent populations, and a higher risk of human exposure to hantavirus. By understanding these relationships scientists are able to predict when the next disease outbreak may occur. 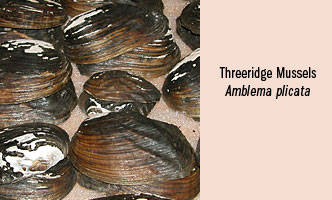 Museums provide reference material that is used by law enforcement, public health agencies, zooarchaeologists, anthropologists, taxonomists, medical researchers, and many other scientific disciplines. Most natural history field guides rely on museum collections not only for life history and distributional information about species but for accurate artistic renderings of the subject matter. As our knowledge evolves and new methods of scientific inquiry are developed, we are able to re-examine interpretations of data derived from museum collections or to apply new techniques to both historic and recently collected specimens. Developments in molecular biology dictate that we now preserve and archive more material from these specimens to allow us to examine DNA and other genetic material. 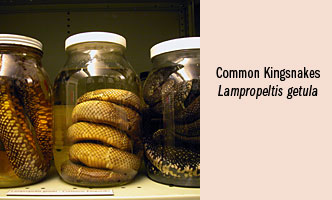 It has been said that systematics (the classification of living things) is the foundation of almost all biology, and collections are the foundation of systematics. Just as an author may go to a library to research subject matter for a book he or she is writing, the systematist will visit biological collections to examine specimens to understand the relationship between and among various organisms. Only in these collections does sufficient material often exist to make comparisons and draw scientific conclusions, and in these collections specimens may exist in a drawer or a jar that turn out to be new to science. 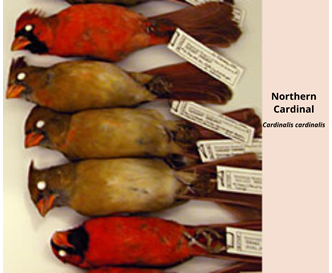 In a world with such rapid industrial and urban development, it is incumbent upon scientists to study and document the effects of such development on organisms. It is only through documenting the geographical distribution, habitat requirements, food habits, reproduction, and other aspects of a species' natural history that we can come to understand that particular species' needs and that we can manage the environment to meet those needs. But to understand much about a species, we need to preserve enough individuals from different populations throughout the species' range to demonstrate the degree of variation found in that species. 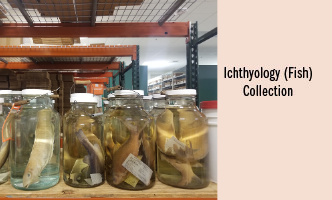 As surprising as it may seem, there are many areas of the United States and within Mississippi that have never been the subject of a basic biological inventory of the species of plants and animals inhabiting those areas. Surveys to establish baseline information are desperately needed in many areas before we can attempt to monitor the status of the species or its location into the future. A basic premise of scientific methodology is the ability of subsequent workers to repeat the study; therefore, the collection, preservation, and deposition into museum collections of voucher specimens is essential to these inventories. They provide that snapshot in time and space, and permanently preserve for future study examples of the fauna and flora that occurred at that particular time in that particular place. 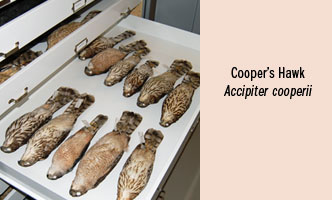 Scientific collecting can be an expensive, arduous, time-consuming endeavor. From travel, equipment, and supplies expenses to physically preparing and preserving the specimens to identifying, cataloguing, and installing the specimens into the collections is a long, meticulous process. Because of these factors, scientists generally must focus their collecting efforts on limited objectives or specific questions. Collectors are also bound by professional ethics with respect to research and understand the responsibility to justify the scientific collecting of specimens. Most modern-day museum scientists are involved to some degree in conservation biology and their field research can directly impact how a species or its habitat is managed to benefit perhaps an entire ecosystem. The effects of limited, judicious scientific collecting on a population of plants or animals pales in comparison to the detrimental effects of habitat destruction, overexploitation, land use changes, invasive species, climate change, and human population growth. 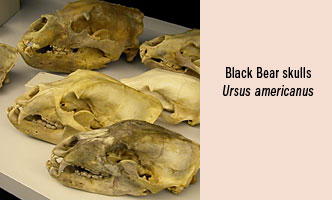 As wild places and the species inhabiting them disappear around the world, the value of museum biological collections becomes that much more important, not only to the scientists who study these collections but ultimately to our society as a whole. And it is imperative that we acknowledge and educate society of the connection between the two so that these collections will survive and grow and continue to provide answers to questions that we may not yet know how to ask.