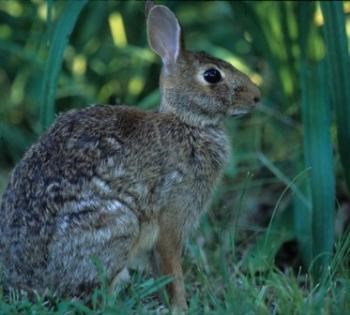 Similar to bobwhite quail, although not as severe, rabbit populations have declined in Mississippi during the last 50 years. There are two species of rabbits found in Mississippi, the cottontail rabbit (sometimes called a hillbilly) and the swamp rabbit (sometimes called a cane-cutter). Both species are relatively common to all regions of the state, but cottontails are probably the most widely distributed and most numerous. Like quail, declining rabbit populations have been mostly due to changes in land use and management.

The MDWFP does not have a rabbit stocking program. Information on managing habitat for rabbits can be found under the Habitat and Population Management section below. Technical assistance is also available for managing land for rabbit habitat.